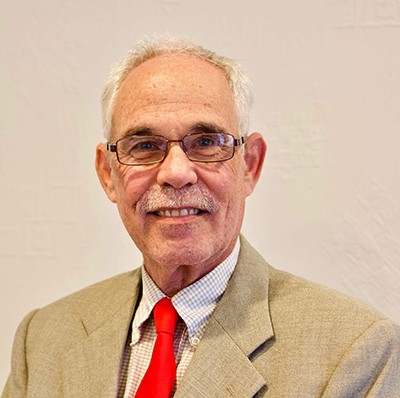 After completing his surgical residency at Westchester General Hospital, Miami, FL, in association with Jackson Memorial Hospital/University of Miami School of Medicine, he began 30 years in the same location in West Boca (when State Rd. 7 was a two lane road), prior to his joining Associated Foot & Ankle.

Practicing alongside two excellent and extraordinarily well trained podiatric surgeons, Dr. Nettboy now restricts his own practice to podiatric medicine and non and minimally-invasive treatments and healing. Conservative, nurturing, TLC, with a gentle touch, humor and a generous smile. At 68 years young, he continues to play weekend basketball and, so, expects his patients of ALL ages to be active and to want to remain active, and believes that preventative and forward-looking foot and toenail care, especially for seniors (like himself), diabetics and others with special medical needs, can help achieve the goal of keeping patients on their feet.